A McKinney, Texas, cop has been placed on administrative leave while his department investigates his actions in a video that shows him cursing at juveniles, violently detaining a 15-year-old girl and pointing his gun at two unarmed teens at a community pool party.

He has been identified as Corporal Eric Casebolt, a 40-year-old Navy veteran who has been an officer in McKinney for nearly 10 years, according to Fox 4 News.

Casebolt is white, while the teens he is seen arresting and yelling expletives at are black.

The video, posted to YouTube, went viral on social media, prompting police to review it and put Casebolt on leave. The incident happened Friday, June 5 and he was suspended Sunday.

via Eric Casebolt: 5 Fast Facts You Need to Know | Heavy.com.

Social media is rife with comparisons of Jordanian pilot Muadh al-Kasasbeh and past American lynchings and burnings such as the case of Jesse Washington of Waco, Texas in 1919. Which of these photos explain why we as Americans avoid recognizing local horrors, yet are so quick to comment on the same crippling situations across the seas? Now read the article by Elisabeth Parker.

I made my way down the hall to my computer and typed in: “Waco, Texas. Lynching.”

Sure enough, there it was: the charred corpse of a young black man, tied to a blistered tree in the heart of the Texas Bible Belt. Next to the burned body, young white men can be seen smiling and grinning, seemingly jubilant at their front-row seats in a carnival of death. One of them sent a picture postcard home: “This is the barbeque we had last night. My picture is to the left with a cross over it. Your son, Joe.”

via The Fiery Cage and the Lynching Tree, Brutality’s Never Far Away.

His crime: Blurting a bad word.

In Granbury, officers hauled a tuba player into court and fined him $550.

He told a crude joke in the band hall.

And then there was the Great Longview Gas Bust.

His offense: A loud bodily emission.

The days of embarrassing and wasteful police work will end if the Texas House passes a bill by a senator from Dallas.

After hearing how police and courtroom resources have been wasted on trivial citations that shove students into the juvenile justice system, the Texas Senate voted unanimously Thursday to end schoolhouse tickets for Class C misdemeanors.

No more juvenile delinquency charges against students for shoving. Or writing on a wall. Or chewing gum. Or tossing the wrapper.

“If you come to my school and you start cussing,” he said, “you’re going to have to pay.”

In Texas, hundreds of thousands of students are winding up in court for committing very serious offenses such as cursing or farting in class. Some of these so-called dangerous criminals (also known as teenagers) will face arrest and even incarceration, like the honors student who spent a night in jail [3] for skipping class, or the 12-year-old who was arrested for spraying perfume on her neck [4]. These cases have at least one thing in common in that they were carried out by special police officers walking a controversial beat: the hallways and classrooms of public schools.

via In Texas, Police in Schools Criminalize 300.000 Each Year | ChildreninPrison. 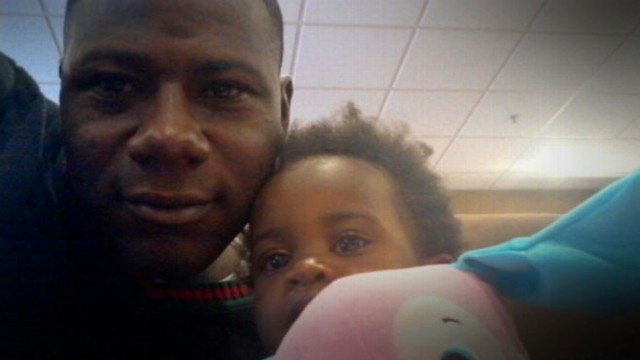 On Friday the original trial judge, Darold McDade who ruled in Achane’s favor, held a transfer hearing that resulted in the little girl and her father being united this weekend for the first time since she was born 22 months ago.

“This is the first known case where the Utah State Supreme Court has removed a child from an [adoptive parent‘s] home and returned the child to the … legal father,” said Achane’s lawyer Mark Wiser.

via Sgt. Reunited With Baby Given Up for Adoption – Yahoo!.

How does The University of Texas-Pan American’s award-winning Mariachi Aztlán top their 2010 performance in Washington, D.C., for a U.S. President?

via Texas Will End Funding For Planned Parenthood Clinics Tomorrow.