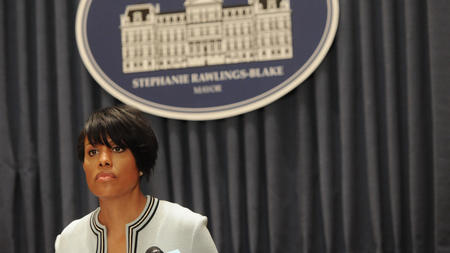 Mayor Stephanie Rawlings-Blake asked the Justice Department on Wednesday to conduct a full-scale civil rights investigation into the pattern and practices of the Baltimore Police Department — a probe that would examine excessive force, discriminatory harassment, false arrests, and unlawful stops, searches or arrests.

“We all know that Baltimore continues to have a fractured relationship between the police and the community,” Rawlings-Blake said. “I’m willing to do what it takes to reform my department.” 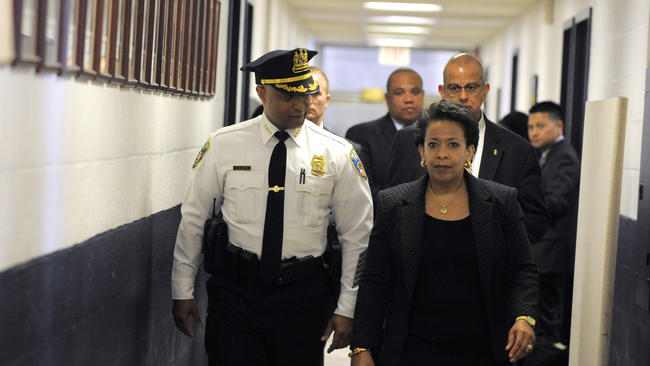 The Justice Department already is conducting a “collaborative review” with Baltimore police, but its recommendations will not carry the weight of law. Such reviews differ from full-scale civil rights investigations because they are launched by agreement with local officials and are not enforced by court order.