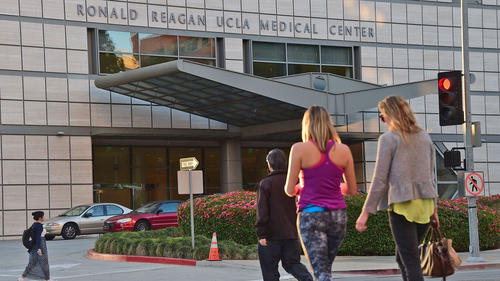 In the letter, Hiatt wrote that he brought in an external investigator to look into the complaints, interview current and former faculty and review documents. The resulting report was finished in October and declared that the women faculty “had correctly identified and documented the unprofessional behavior to which they had been subjected” and had brought their complaints to the attention of administrators numerous times without a proper response, he said.