African American politicians and conservatives push our young men and women into the criminal justice system for two main reasons: lack of adequate access to industry and employment in their communities; and the need for policing by those who can, — hopefully, relate to the cultural dynamics of the community. No one provides a safe space for these minority officers once we have them in these tense positions. 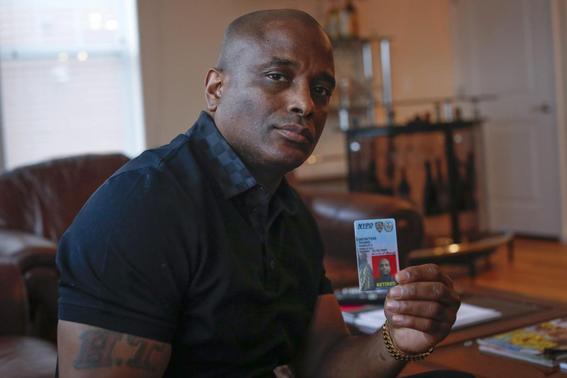 Similar to the national photo, every public space is socially, spiritually, and economically unhealthy for African Americans and police departments are no different. The policing-while-black stories are numerous but are rarely, and for good reason, discussed out loud until we are in tragedy. There is always the choice between protecting the brother you should love and protecting the brother who will never love you. This is now one of these times.

“Reuters interviewed 25 African American male officers on the NYPD, 15 of whom are retired and 10 of whom are still serving. All but one said that, when off duty and out of uniform, they had been victims of racial profiling, which refers to using race or ethnicity as grounds for suspecting someone of having committed a crime.

The officers said this included being pulled over for no reason, having their heads slammed against their cars, getting guns brandished in their faces, being thrown into prison vans and experiencing stop and frisks while shopping. The majority of the officers said they had been pulled over multiple times while driving. Five had had guns pulled on them.” – Reuters